TI 10 will be held elsewhere in Europe. Sweden does not recognize The International - DOTA 2 Championships as an elite sporting event.

"Stockholm Live and Visit Stockholm continued to reassure us in our regular and constant communications with them that The International - Dota 2 Championships qualified for the same exemptions other elite sporting events there received." (from the Valve official statement).

Valve announced that they were informed of a decision by the Swedish Sports Federation to reject esports from the federation altogether.  This rejection makes it much harder for Valve to ensure esports athletes are able to enter Stockholm, as border agents would have wide discretion to deny entry.

On account of the challenges that a Stockholm venue would pose to TI10 in an already difficult season, Valve announced that it was committed to holding TI10 this year, just not in Sweden.

While Valve's resolve to make The International happen seems clear, the TI10 venue is now as uncertain as ever.

Ten easy rules to improve your gameplay as a tank main / tank player on Mobile Legends that do not require high skill. 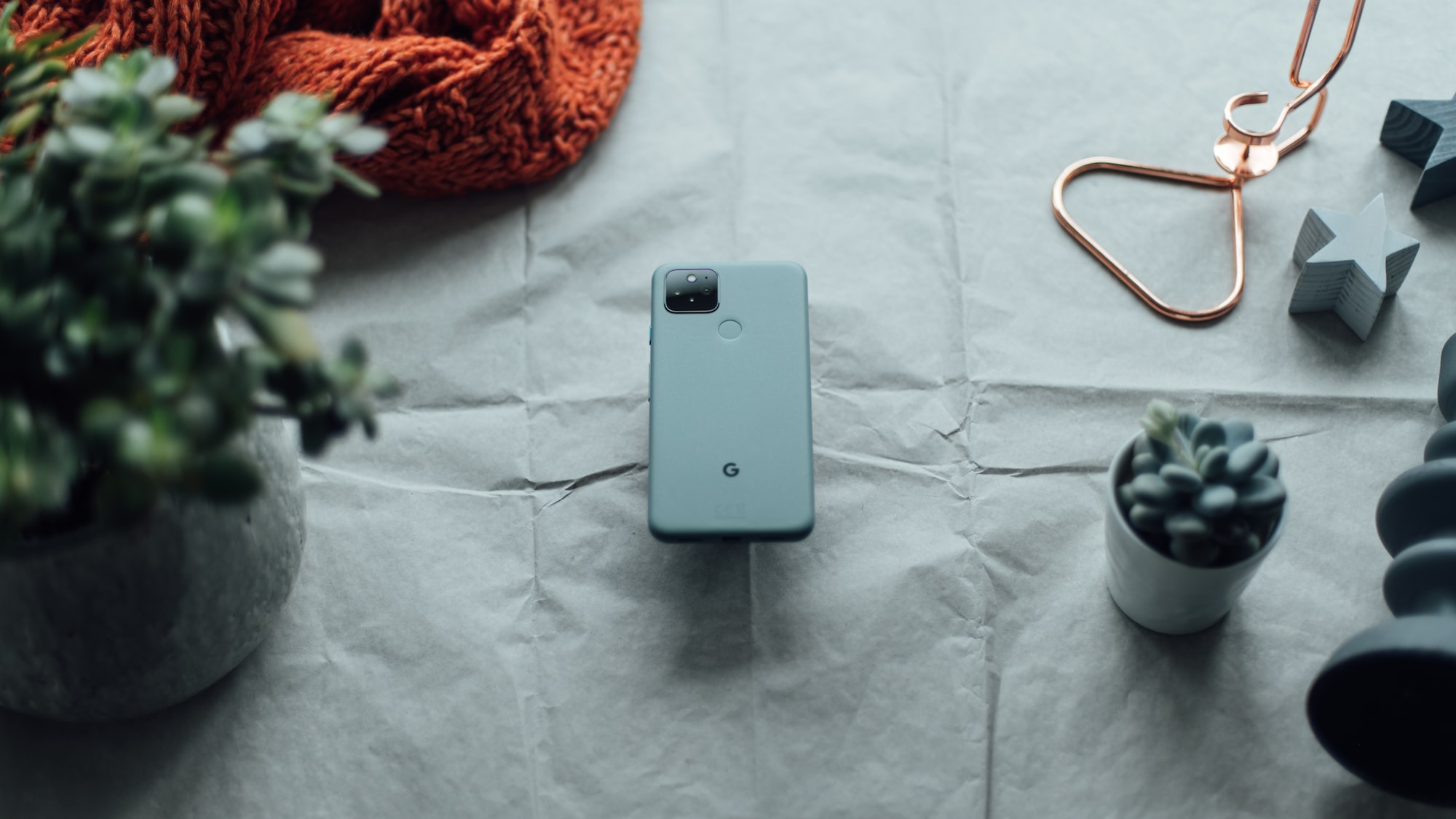 Android 12 is well on its way. While we're only in Beta 2 (of 4), there's a lot that we now know about the next Android version.

It's easy to start a website and share your content with the world. Learn how to do it with free, high-quality hosting options. Here are five tools that can give an excellent and free website hosting experience.